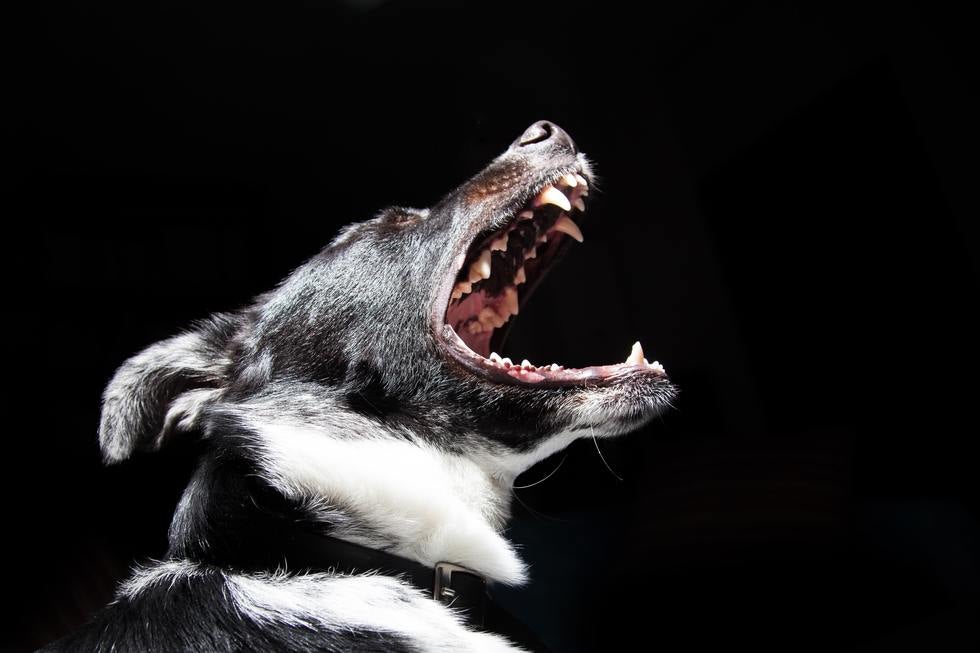 According to the Humane Society and Centers for Disease Control and Prevention of the United States, there are about 4.7 million dog bites every year in the U.S. These bites result in approximately 16 fatalities and about half of those injured in dog attacks are children.

In Arizona a dog owner is “strictly” liable to someone injured by their dog if it bites someone and/or is at-large causing injury. A dog is considered "at-large" if it is "neither confined by an enclosure nor physically restrained by a leash" (A.R.S. §11-1001(2)).

If you are the owner of a dog who has injured another you are liable, whether or not you were even at the scene of the accident. The injured person is only responsible for proving ownership. It does not make a difference if you were not aware that your dog had a tendency to bite, or that your 10-year-old daughter lacked the strength to restrain your 95-pound dog from jumping onto an old man, knocking him to the ground, and fracturing his hip. The Arizona statutes are as follows:

Injury to any person or damage to any property by a dog while at large shall be the full responsibility of the dog owner or person or persons responsible for the dog when such damages were inflicted.A.R.S. §11-1020

Homeowners and renter's insurance policies typically cover dog bite and at large liability legal expenses, up to the liability limits (typically $100,000 to $300,000). If the claim exceeds the limit, the dog owner is responsible for all damages above that amount. Dog bites can be painful, cause permanent scarring and in some cases infection and nerve damage can occur.

Were you the victim of a dog bite in Flagstaff or Northern Arizona? Call us at (928) 213-5916 or Contact Us Here to learn about about rights. 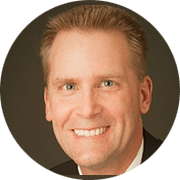