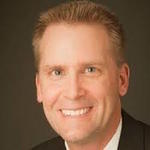 Keith A. Hammond was born in Des Moines, Iowa in 1963. He graduated from high school in 1981. He then graduated from the University of Northern Iowa in 1985 with a Bachelor of Arts Degree in Anthropology. Mr. Hammond received his Juris Doctorate in Law from Drake University in Des Moines, Iowa in 1988. He has been an attorney in Flagstaff, Arizona since 1988 and formed the firm, Keith A. Hammond, P.C. in Flagstaff, Arizona in June of 1990. In January of 2018, Attorney Hammond combined his legal efforts and firm with The Glazer Law Office, to form Glazer Hammond, PLLC.

Keith Hammond is an active member of the following organizations: 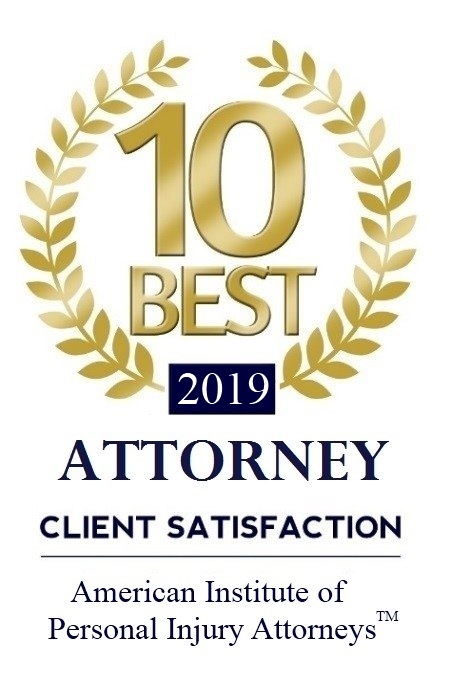