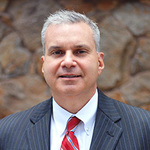 Stephen R. Glazer graduated with a Bachelor of Arts, Political Science degree in 1993 from Eastern Illinois University. He received his Juris Doctor Law Degree in 1998 from Washburn University School of Law.

Since 2002, criminal defense lawyer Stephen Glazer has successfully defended thousands of clients in all areas of criminal law in both state and federal courts throughout northern Arizona. If you are accused of DUI (Driving Under the Influence), Felony and/or Misdemeanor Assault, a Drug Charge (Heroin, Cocaine, Marijuana, Methamphetamine, etc.), a Gun Charge, a Sex Crime, Murder, Theft and/or a Theft-Related Charge, or other criminal offense, Flagstaff attorney Stephen Glazer may be able help you with your case.

In September 2011, Stephen Glazer, on behalf of the Board of Legal Specialization of the State Bar of Arizona was awarded the certification as a Certified Criminal Law Specialist. Stephen Glazer is an active member of the following organizations:

Steve's hobbies include hiking, competitive poker, travel, personal finance, and watching the Chicago Cubs.  It's been said that the greatest baseball game that ever occurred happened on a cold Wednesday night in Cleveland.  It was when the Cubs won the World Series in 2016.

Steve Glazer has received many excellent ratings from other lawyers and clients. To read client reviews, please visit our testimonial page. 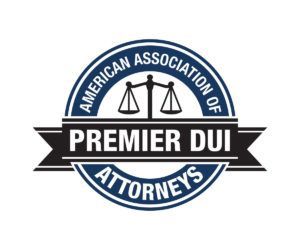 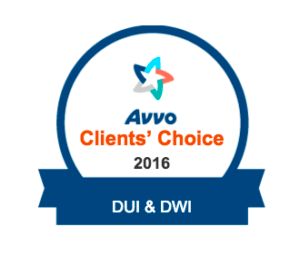 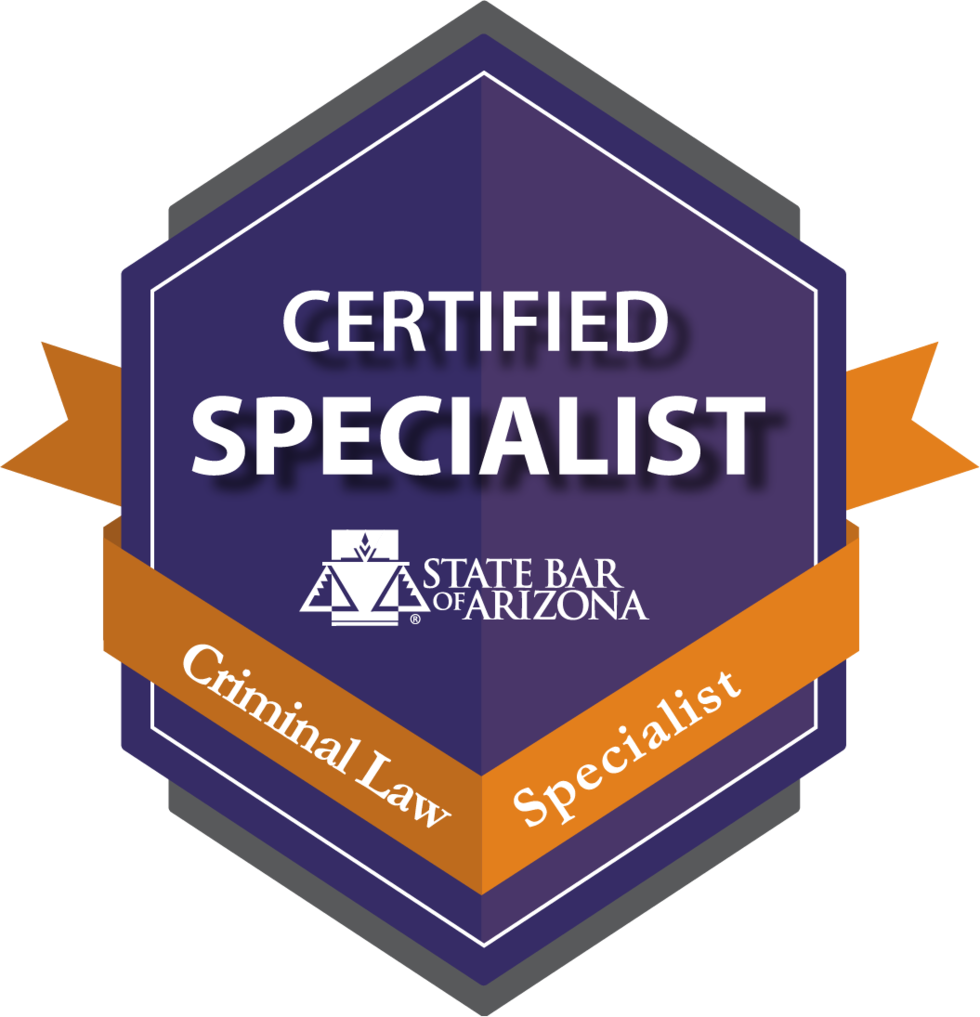