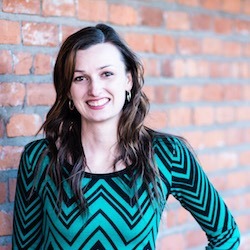 Originally from southern New Mexico, Morgan has lived in Arizona for 11 years with 7 of them being here in Flagstaff with her husband and two dogs.

Morgan joined Keith Hammond's team in August of 2017 as a legal assistant and is a licensed Arizona State Notary. Now, as a part of the Glazer Hammond team, she organizes all new client information and facilitates client needs throughout their case process. As an assistant for Glazer Hammond, PLLC, she enjoys the variety of tasks her position entails.

Prior to her employment at Glazer Hammond, Morgan has worked several years in property management and hotel management. 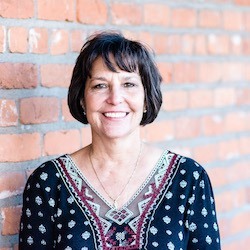 Mary Quindry is a legal assistant and has been with Keith Hammond since 2016. Her duties include assisting in evictions, personal injury and criminal matters. Prior to joining Keith Hammond's practice, Mary joined a startup law firm in Mesa, Arizona in 1991. She worked as an office manager/legal assistant for the law office which limited its practice to estate planning, probate, guardianships/conservatorships and estate litigation. She stayed until 2012 when the senior partner retired. Mary's hobbies include riding her mules with her husband, camping and quilting. 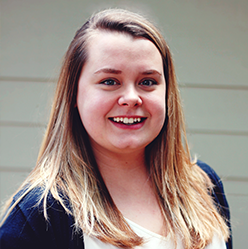 Originally from Paducah, Kentucky, Melissa Deweese graduated from Northern Arizona University in May of 2015. She holds a Bachelor of Science degree in Criminology and Criminal Justice with minors in Disability Studies and Philosophy.

Melissa started as an intern for The Glazer Law Office. In July of 2015, she was promoted to Legal Assistant and now works as a criminal paralegal for Glazer Hammond, PLLC. She organizes all new client information and facilitates client needs throughout their case process. 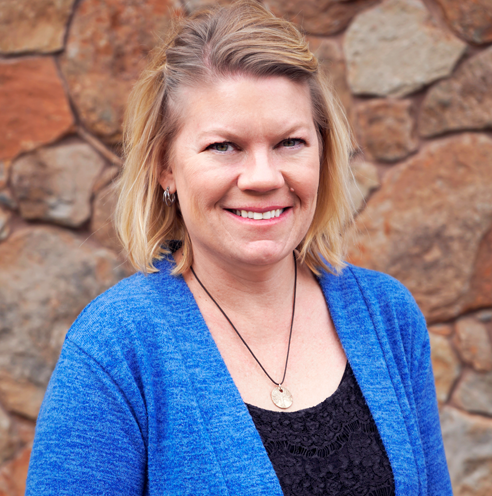 Lea is an Arizona native who moved to Northern Arizona in 2006 to raise her family.  Lea has worked in the criminal justice field for over 23 years and brings a unique perspective to the criminal law table.  She was previously a civilian supervisor for a law enforcement agency that served the State of Arizona.  She later worked for both prosecution and civil law before joining Glazer Hammond in December of 2019.  Lea supports all aspects of criminal case management from conception to completion and facilitates client needs throughout their case process.

Lea enjoys spending time with her husband who has an active role in their community.