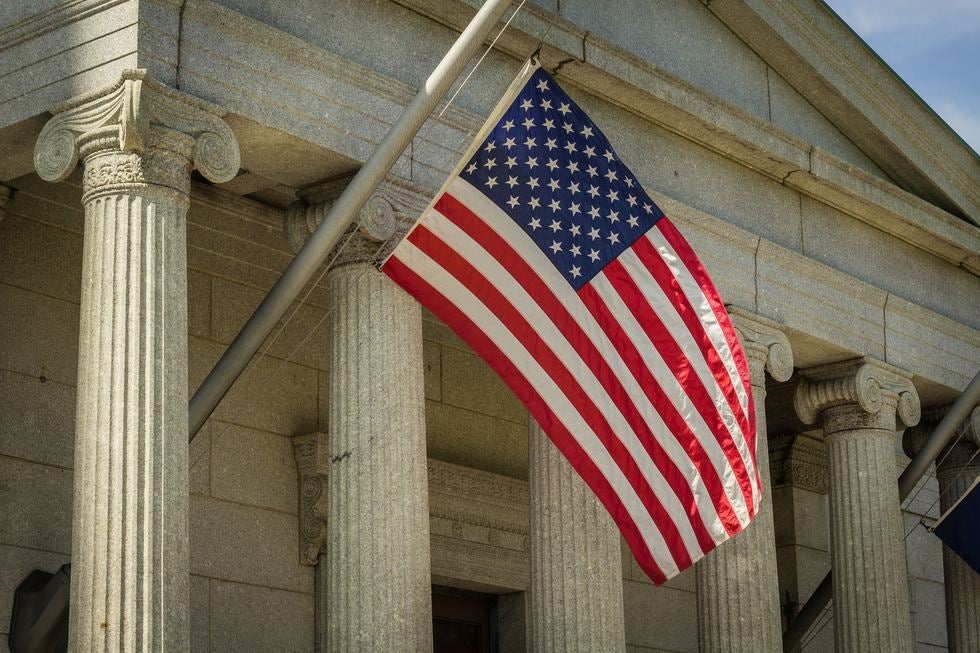 What is an Expungement Proceeding?

What Arizona does allow for is called a “Set-Aside.” The Set Aside Statute is governed by Arizona Revised Statutes (A.R.S.) §13-907 or A.R.S. §8-348 if under the age of eighteen. Generally, a Set Aside is used as a way to restore rights including rights to a firearm so long as certain requirements are met.

A Certificate of Second Chance specifically relieves a person from all disabilities and barriers in obtaining an occupational license, such as a license required to be an architect, contractor, nurse, or teacher. This is a recent addition in A.R.S. §13-905 as of 2020 and would be requested in addition to a set aside.

With Proposition 207 being passed in 2020, Expungement is only eligible through A.R.S. §36-2862. This statute applies very narrowly to personal possession amounts of marijuana, marijuana concentrates, and possession of marijuana plants. If eligible, these records can be completely purged from the court as well as from the Arizona Department of Public Safety.

Most recently, SB 1294 was passed allowing the Sealing of records under A.R.S §13-911 and it applies to most criminal violations. This statute allows for records to be unfindable to everyone except law enforcement and prosecuting agencies. What this means is that while a prosecuting agency can still find and access the record, you are able to say no when asked if you have ever been charged with, or convicted, of a crime as a response to employment, housing, financial aid, and loan applications. This new statute will be in effect starting December 31, 2022.

Given the complexities and nuances (exceptions) in this process, particularly with the new statute A.R.S §13-911, it is recommended that you contact an attorney before attempting to navigate this process alone. If you are interested in a more detailed breakdown, Mr. Smets authored an article at AVVO.com with more information Click here to read Mr. Smets' article on AVVO.com. 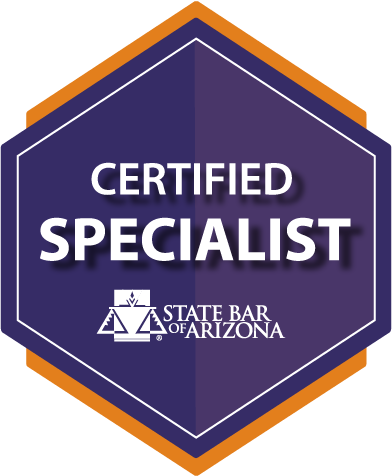 Have a question about expungement proceedings or restoring your rights? Call us at (928) 213-5916 today! 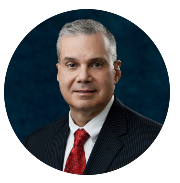 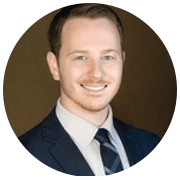